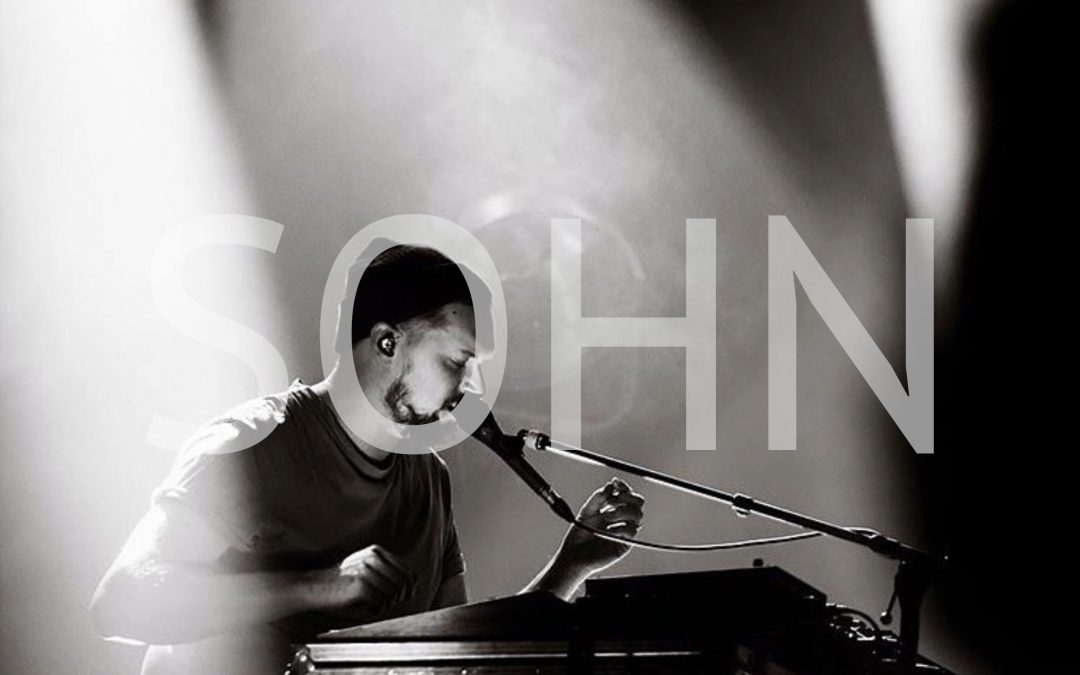 I walked into the show, half awake, eyes glazed over from a long nap…

I was running on empty, hungover from night before, the show already started…

I ordered a triple whiskey, who knows how long it will take before I get to the front of the venue.

Someone named Christopher Michael Taylor is playing, he goes by the name of SOHN…

Finding tunes can be challenging and I don’t always have an application or subscription to music. Rather, music can be found online, in several places online. Thanks for reading my random series that will likely not get any traction, except for my personal usage…

“Hello, I am SOHN.” Christopher said on the microphone. I turned around, a massive crowd of people, I’m the only person buying drinks… No one is paying attention to anything except SOHN… I thought..

Damn who is this guy? (turns out it’s a band, very talented live band)

Music by SOHN has always kept a special place in my heart.

Maybe it wasn’t that random?

It was during Bootcamp at Tableau Software, or during the sales kick off. Regardless, it was a new experience – I never traveled to Seattle before and a random guy invited me to a show.
(Yes, I built a tableau consultancy after working at tableau)

It was great to see a live electronic performance, being that I have been collecting gear and producing music for a long time, it was refreshing to see someone playing their gear live too.

I just started learning about playing instruments live and recording my output, as it’s an advanced phase you get into in music production in technology, where you need to learn to avoid “showing off” by doing TOO much on the computer, simply because you can…

What got me into live music similar to SOHN?

Turns out the guy is utterly massive outside of the USA.

Not just a guy tho, remember it’s a band.

For me, getting into live electronic performances started with my own music production needing help. I was desperate to get past writers block. I was collecting gear but not feeling it when I was producing. Maybe it was all the gear getting in my way, maybe it was in my head, maybe I just needed a better set of mentors growing up?

For me… It all started with a band called MINILOGUE, a rather niche duo, check them out.

Being as human as possible – they call it. A means of avoiding “too much” and doing “just enough” to keep your music hypnotic. Keep it simple and make them dance.

SOHN appeared once on BBC, and DJed a few shows. His sound cloud is carved out like someone who doesn’t want you to hear his music but luckily he has a few classic BBC mixes available on his Soundcloud, which is really the only reason I still frequent the failed company that is soundcloud.

Utterly solid, get on it. Felt like pandora before advertisements, constant knock out tracks from artists I’ve never heard of.

SOHN is that good.

Favorite these or save this blog. I promise you are going to hear tracks you have heard before but had NO idea where they came from, luckily SOHN is sure to tell you when it’s his track or not, he essentially narrates every mix.

“hello this is SOHN” my wife and joke.

If you’re an artist, stuck on soundcloud, like SOHN, it’s not your fault. You don’t know what you don’t know. But I need to mention… You can check out an alternative to soundcloud, and bet your own boss.

Back to this SOHN Blog… Meh, time to share links to SOHN.

Singles on itunes.apple by SOHN, all killer tracks, instant classics!