Driving from Austin to Dallas is… 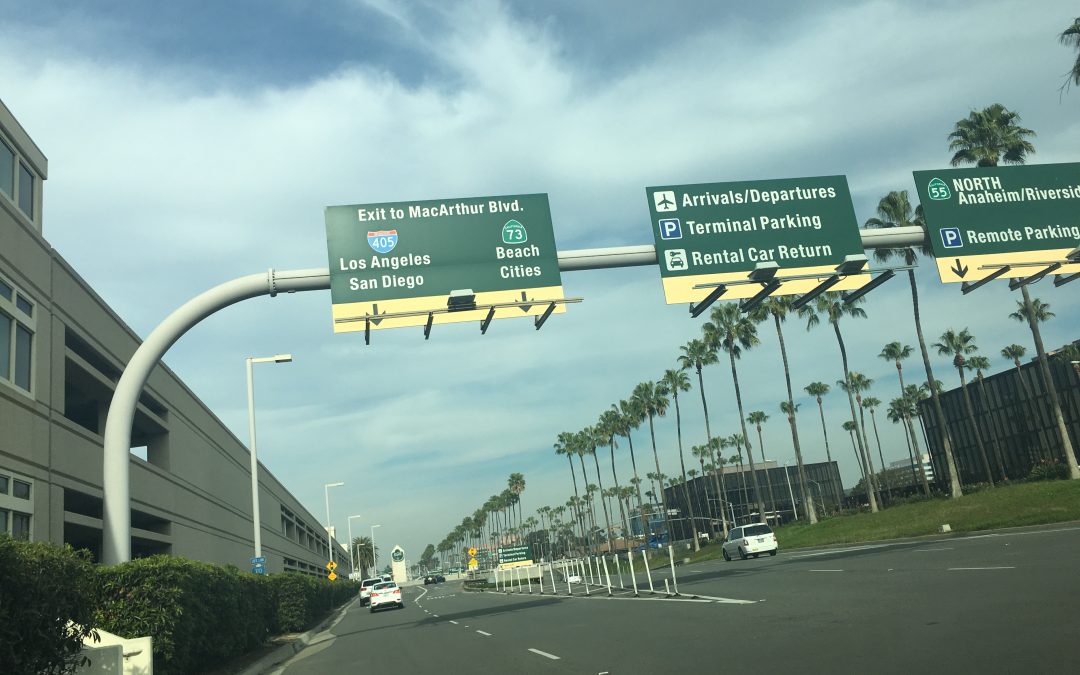 Driving from Austin to Dallas is a lot like driving from LAX to Las Angeles. Just kidding, I just happened to have the picture. 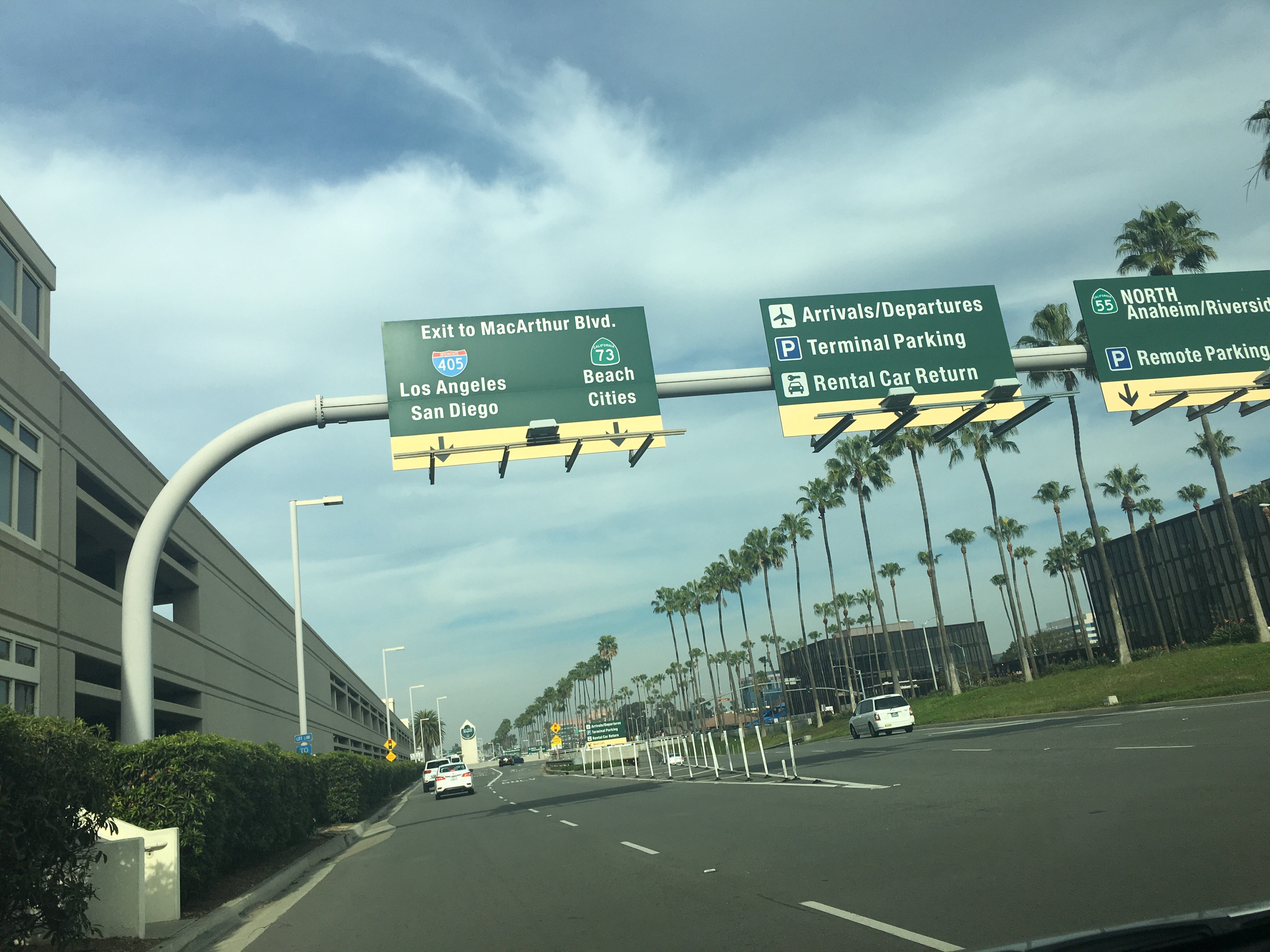 Driving from Austin to Dallas is necessary because we need to see different areas around Irving.

We are relocating to DFW for my new job at Alteryx.

I’ve made this trip so many times. Highway 35 sucks. Get ready for anything.

Look ahead of what you’re doing on 35, don’t get sucked into the glorious landscape, road construction, large trucks, big trucks, truck trucks.

Driving from Austin to Dallas is an exercise.

You forget a few things on your bike, it takes a few minutes to figure it out, but a few minutes on highway 35 can make a massive difference.

A few minutes you will be able to see that you’re passing the last good exit to avoid an accident or weird event traffic.

If it’s SXSW. Wake up early and win.

Otherwise – don’t bother. Go back. Leave next week. Traffic peaks in Austin for any kind of event because the infrastructure has not improved, and the population has probably doubled. 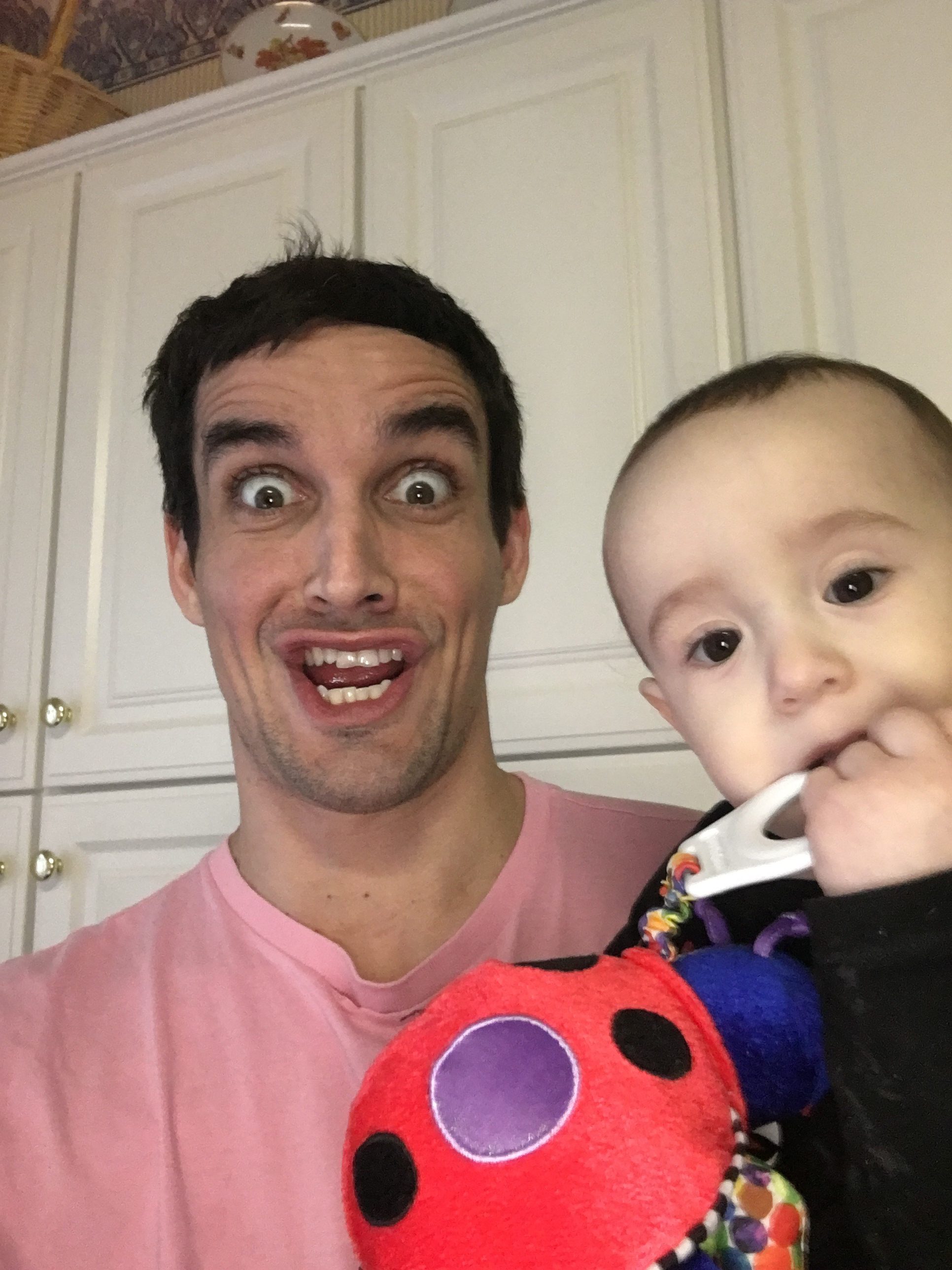 Going from Austin to Dallas. You have a variety of good stops along the way. We prefer pet-friendly stops, ones with dog parks. 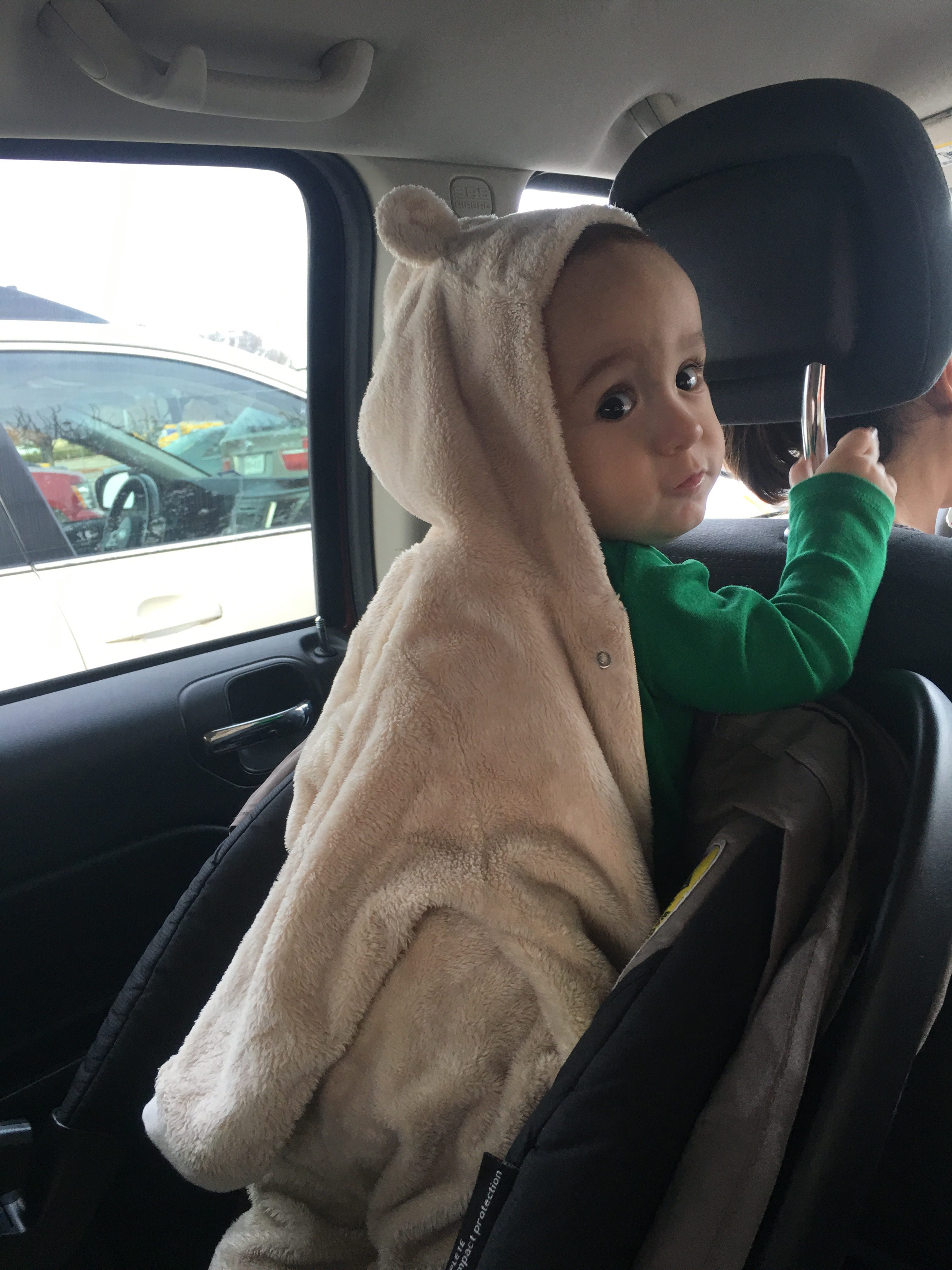 That may sound crazy but this highway is heavily traveled and this place is always packed. As most places on this highway are used to seeing a lot of through traffic.

Just because these towns can sustain your Austin to Dallas trip, doesn’t mean they can sustain a fender bender anywhere near these tiny towns.

Stay on the map application on your smartphone and look ahead. You can cut out hours of time by simply looking at ways to go around any bad traffic areas.

I’ve seen people shave off as much as 3 hours by keeping up with the map on their phone.